Costello is a truly “all that one can imagine and love about a puppy”! As you would expect from a Labrador mix & an energetic 12 week old male puppy, he is wonderful, well-tempered, and ready for a loving new home. 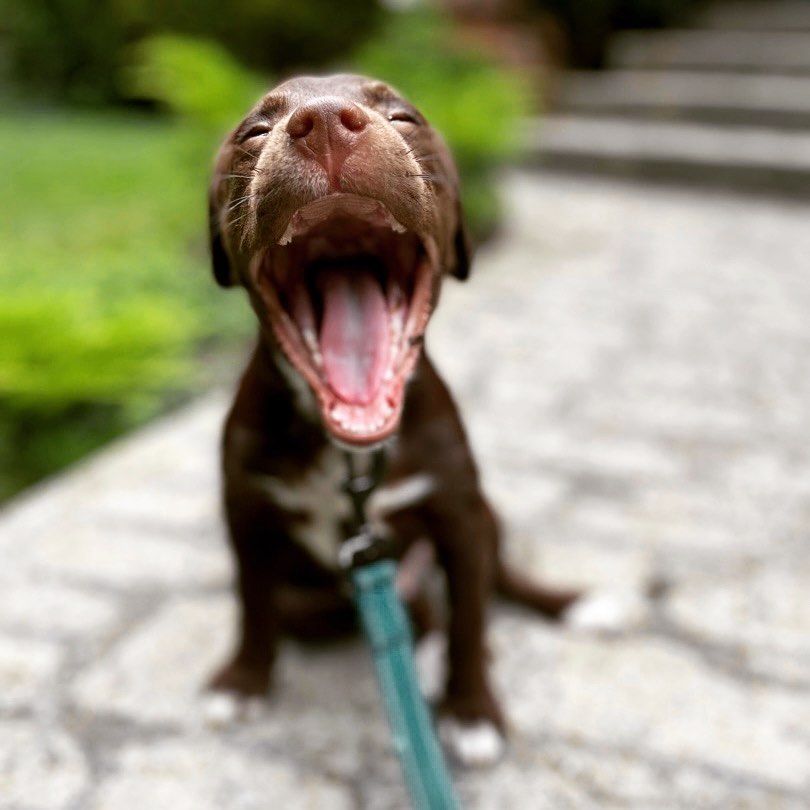 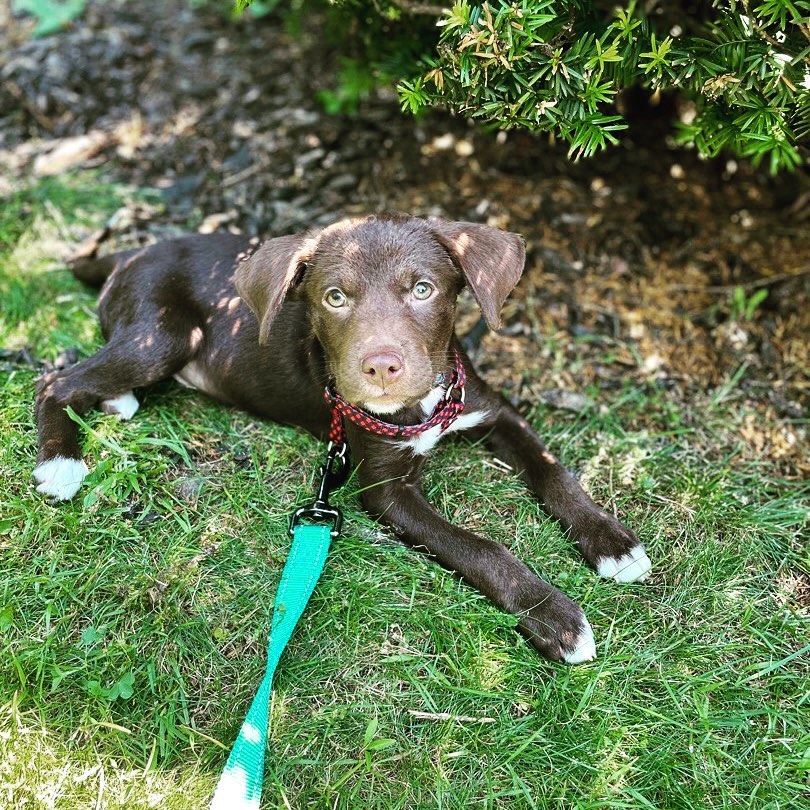 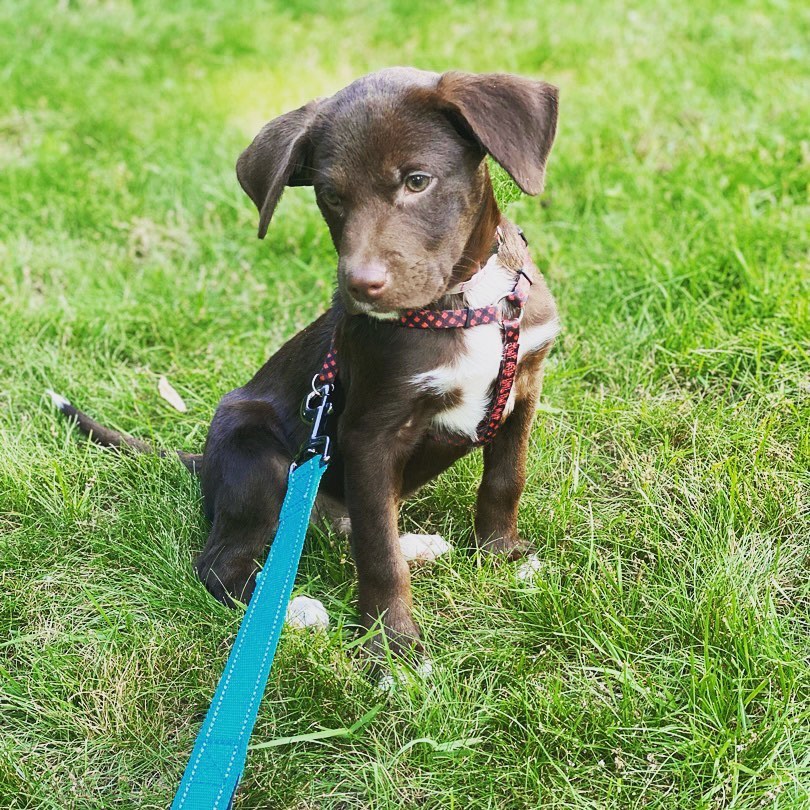 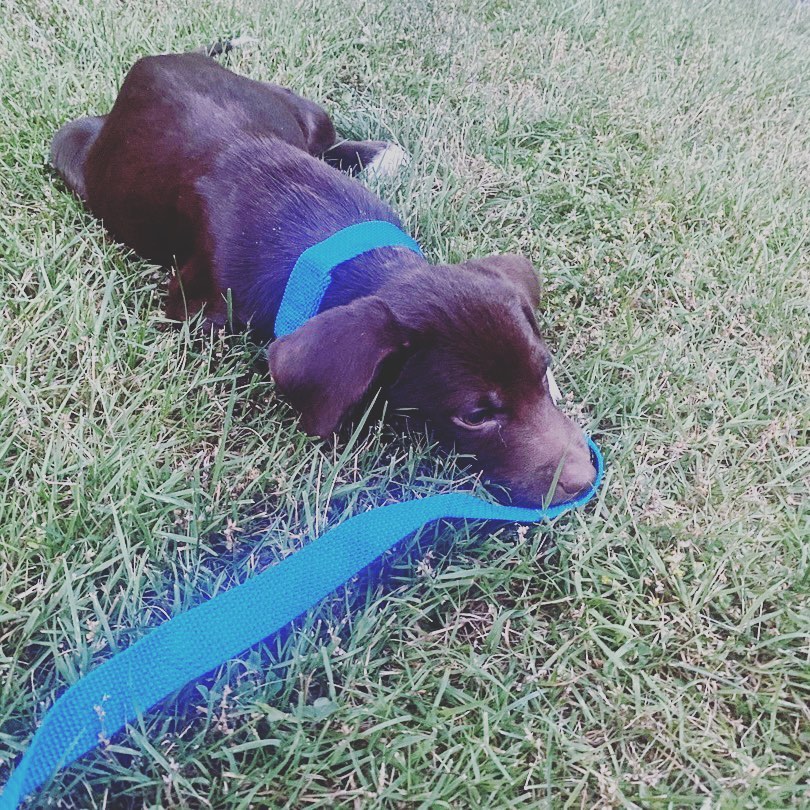 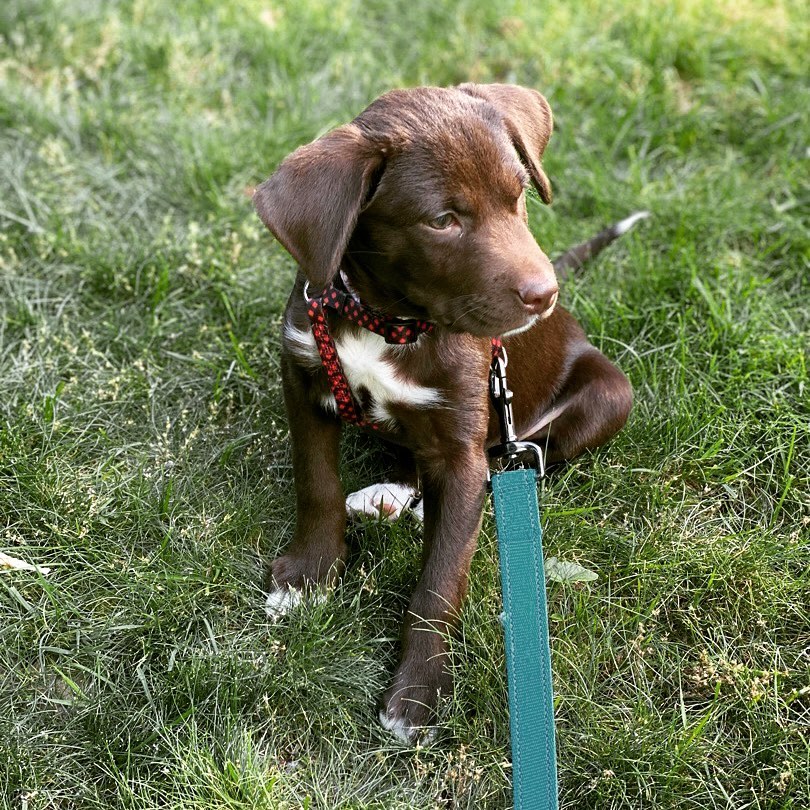 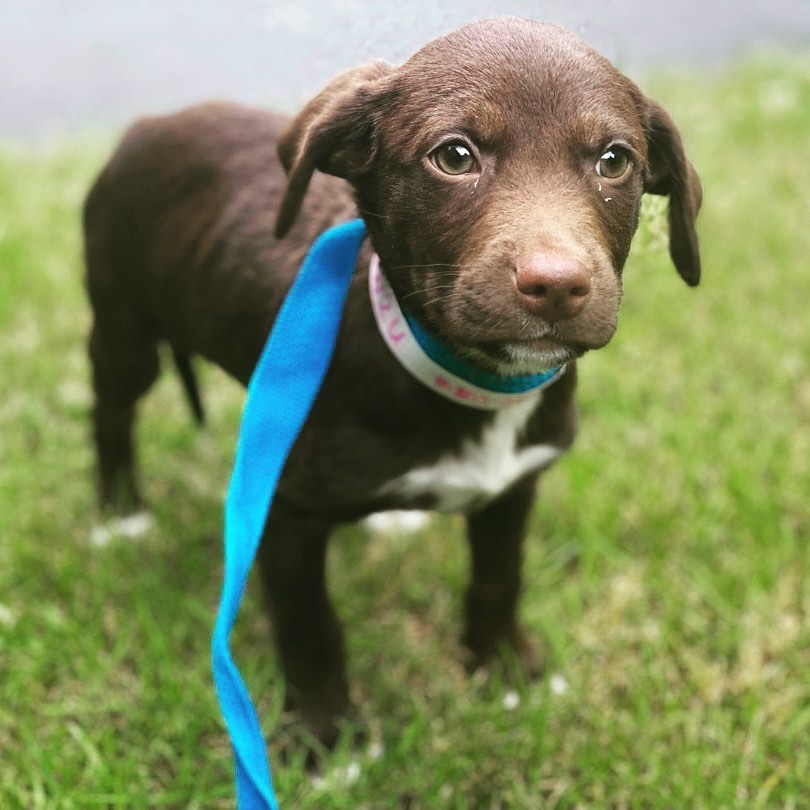 He enjoys spending time with the family with play time and taking lots of naps. He has not gotten in the routine of going for walks yet as he is still learning how to walk on a leash, but has enjoyed the outdoors playing, rolling around, and lounging in the grass. He is shy with new people, but quickly warms up and enjoys all the attention.

A belly rub several times a day is what he craves and is content resting in his crate, under a bed, or at your feet by the couch. Being a young puppy, Costello is still working on his housebreaking learning some basic commands. He’s super food motivated and like most labs loves treats. This will make it very easy to teach him new things! He is not trustworthy off leash just yet, so he will need to go to a home with a physically fenced yard.

Costello has typical puppy energy where he will play play play, but let’s not forget the naps! During his down time he enjoys frequent naps or resting in a space near family activity. He is wonderful around children and will be great for a family with children or one who is new to owning a dog. He hasn’t been around dogs, cats, or other animals just yet, but being so young, we think he would be fine.

Costello is crate trained, sleeps well, and can entertain himself with some good toys as he loves to chew. Costello understands Italian (maybe) – his foster mom sings Puccini to him and he’s a big fan!

Costello is a beautiful puppy and a joy to have around. He will be a perfect addition to any loving new home.

Costello has not yet been neutered. He will be going to his new home under an alter contract. Adopter will need to get him neutered within 3 months of adoption and provide proof of this to the rescue.